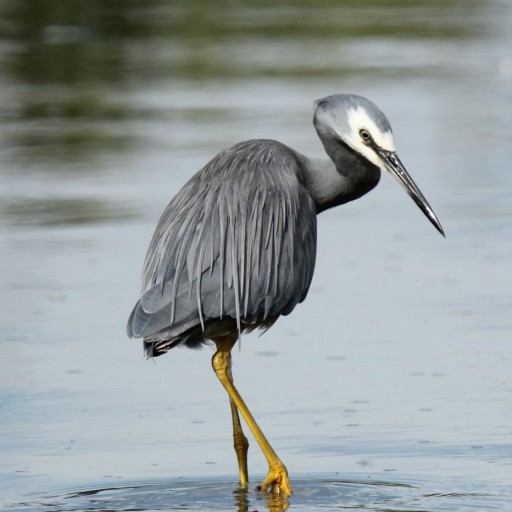 This species is known by a number of names! Alternative names include:

Are you trying to classify plants?
We recommend taking close-up photographs of individual leaves, rather than images of the whole plant - the model tends to perform better that way.

I am % certain this is a ! It is colloquially known as a .

The Ministry of Primary Industries (MPI) considers this to be an unwanted organism.

This means that the organism may be capable or potentially capable of causing unwanted harm to natural and physical resources, or human health.
The full definition is provided in the Biosecurity Act 1993.

There are multiple variants of this species, some of which are considered notifiable pests. Unfortunately, the classifier cannot distinguish between these variants.
A notifiable organism could seriously harm New Zealand's primary production or our trade and market access. If you suspect this is a notifiable variant, consider following the steps outlined by the Ministry of Primary Industries.

Warning! This appears to be a notifiable organism!

Notifiable organisms could seriously harm New Zealand's primary production or our trade and market access.
If the model's assessment seems reasonable, we strongly recommend reporting this organism by following the steps outlined by the Ministry of Primary Industries (MPI) here.

Please note that if you spot a notifiable organism, you have a legal obligation to report it under the Biosecurity Act 1993 (Section 44 and 46).

Saliency Maps compute the gradient of the output with respect to the input pixels, giving an indication of how much each pixel contributed to the final prediction.

Deconvolution reverses the network's convolution operations, generating images most likely to cause the feature activation maps observed at inference.

DeepLIFT computes the contribution of each input pixel to the activation of target neurons by making comparisons with activations for a baseline input.

A modification of deconvolution which takes the activations of each layer into account.

As with the saliency maps, the input x gradient begins with computing the gradient of the outputs with respect to the inputs; however it then also multiplies these gradients with the original inputs. This approach treats the gradients as coefficients for the input pixels, meaning the product of the input and the gradient represents the full contribution of each pixel.

GradCAM computes the gradients of an output with respect to a target convolutional layer, and aggregates these gradients over all features. In Guided GradCAM, this result is then multiplied element-wise with guided backpropagation attributions for the final result.